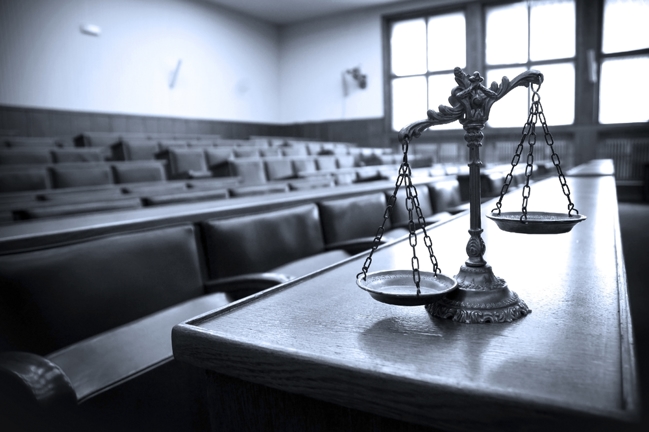 Our court system oversees two different types of cases: Civil and Criminal. While both involve wrongdoing and can be heard in state and federal courts, there are key differences in terms of evidence required, the handling of the cases and the punishments issued.

Civil Cases
A civil case is between private individuals and/or a company. These cases usually involve physical or economic injuries due to accidents, medical malpractice, breach of a business contract or a land dispute.  An example of a civil case would be an injury due to a car accident – the other party may not have broken any explicit laws, but caused an accident due to a negligent driving behavior.  In this case, you would file a civil suit. The court must decide whether the defendant caused harm and at what extent. ‘Reasonable Doubt” is not required in civil cases – all that is needed is a “Preponderance of Evidence”.  If the defendant is found to be negligent, the punishment typically involves monetary compensation or equitable relief, which means that the court orders the negligent party or culpable party to do or not do something.

Though civil cases usually involve private entities, local, state and federal governments can also be named defendants or plaintiffs. For example, a private citizen can file a civil case against a police officer for violating their civil rights.

With personal injury claims, the private party will file a civil case. If there is a criminal aspect to it, for instance, an accident involving a drunk driver, the government will bring a separate criminal case against the individual. If you need help with your personal injury claim, please contact Wilson Law, P.A. to schedule a FREE consultation.