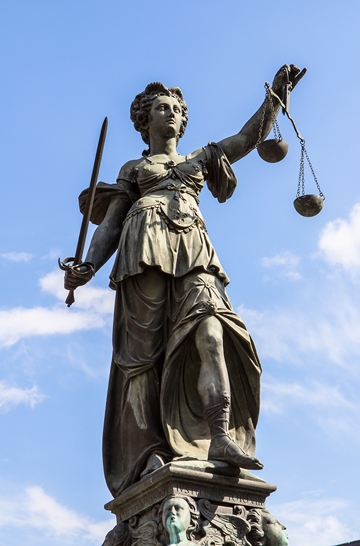 *Be at least 18 years old.
*Be a citizen of North Carolina.
*Be a resident in the county you are serving.
*Be mentally and physically competent.
*Have not served on a jury in the last 2 years.
*Have not been convicted of a felony.

For most, jury duty involves a lot of waiting on the first day – you may or may not be selected based on the needs of the court. If serving presents a hardship to you, you may also petition to be dismissed as a juror. The state of NC has a “one day, one trial” rule, so if you aren’t needed that day, you will not need to return. Typically jury duty lasts a day or two, but it is not uncommon for a trial to last for a longer period of time.

Jurors in North Carolina are offered a small amount in monetary compensation for their time. Though employers aren’t required to pay you while you are on Jury Duty, most have policies that will allow you to use PTO. It is against the law for an employer to fire you for absences during your jury service.

Be an Effective Juror
Every American citizen has a right to a jury trial by their peers, so if you are chosen to serve, you will be playing a very important role in their court case. Your decision could determine the fate of another citizen, so taking your role seriously is of utmost importance. You can be an effective juror by listening attentively, taking good notes, remaining impartial and asking questions if you are unclear about any part of the case. In some cases, the law itself can be on trial. A jury can choose not to convict if they decide that a law is unjust.  This is known as jury nullification.

At Wilson Law, P.A., we understand the power and importance of the jury in the court system.  If you are ever called to serve on a jury, we urge you to take the job seriously, objectively assess the evidence and the law itself. Someone’s life, liberty and happiness is at stake – be sure you do what is right!